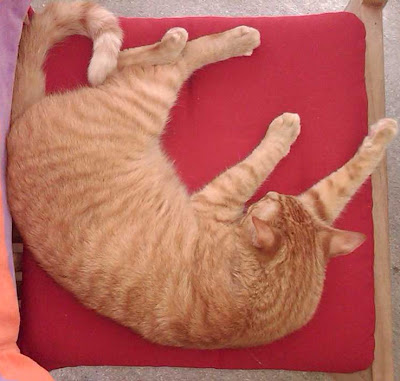 "Not in one of those big bread-making machines..," I wondered out loud, terrified at the thought of losing more counter space.

So thinking there really couldn't be any downside, for Christmas I got him a book on bread-making, all the while figuring the book would be eagerly perused for a day or so, then placed on a shelf with my cookbooks, never to be considered again.

But within a few weeks, John had accumulated all the necessary tools, a bread stone, a bowl, BREAD FLOUR (I had no idea there was such a thing) and corn meal. We even had to hunt through the supermarket to figure out where they hide the yeast (not to mention how to activate it!)
This guy...was serious.

But would it be any good? 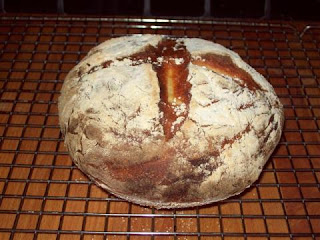 My husband made this bread with his own two hands!

Well, above is a photo of his second loaf of bread. Impressive, right? And even more impressive is that it looks as good as it tastes. And sometimes, when the bread comes out in a funny shape (usually crescent, we're not really sure why yet), it takes even better than it looks.
Okay. But would it last?

Well, here it is July and we've been enjoying John's bread every weekend since the beginning of the year. From basic white bread (with a slight sourdough taste) to whole wheat, his bread has become one of our great weekend rituals when we're Upstate.

But he does get up earlier than me. So he bakes bread while I sleep in, waking up later to the smell of freshly baking bread (which is almost as good as the smell of bacon...almost). And later we have the bread as a late morning snack, use it for sandwiches for lunch and eat with dinner.
Yeah...I could get used to this! 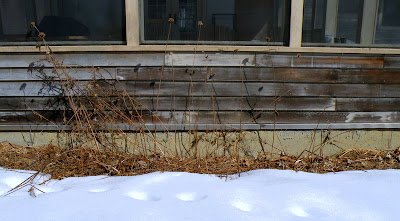 Little darling, it's been a long cold lonely winter...
Little darling, it feels like years since its been here...
Here comes the sun. Here comes the sun.
And I say, it's alright.
I think I took this photo just a week (or two?) before Easter, when we had the great thaw here in the Valley. Anyway, it's been a hell of a winter -- more stormy downstate than upstate -- and tumultuous times for John and me no matter where the location.

But we're back in action. John is consulting, my public relations work has rebounded (enough to give up the retail gig - though on many levels, I miss it), I'm shopping my two spec screenplays around and in general, getting to a good place.

The best part is that we're back to spending the weekends together Upstate and we've got our focus on a few house projects, as well as exploring the area a little more. In fact, since we bought the place nearly four years ago, this may be the first summer we're able to fully embrace "Valley life" (is that what they call it?). And without my head stuck in some gigantic writing project (aka up my a**) we're going to attempt to redo the porch (perhaps our first true DIY project;) finish off the interior painting (that "the paint guy" never came back to do);) attack the goddamn milk thistle (before it attacks us); strike back at the over-growth of brambles (I've already gotten started on that) and maybe...maybe do some bike riding, (if I can convince myself that hills are my friend), more running, more hiking and buying/eating local (and I don't mean frequenting the local Taco Bell).

Pennywise at the Price Chopper 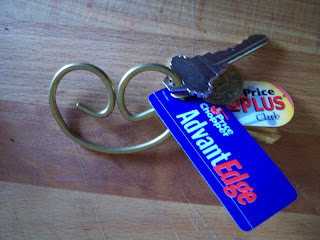 So, we noted a few months back that we were minding our pennies as of late. And for the most part, it's never really fun watching every dime you spend. But for some reason, when it came to our Price Chopper outings...well, we actually had fun (or at least a "not so terrible time.")
While not really into the coupon thing, I may challenge myself to a round of shopping using as many coupons as possible after reading about a PC-shopper who bought $96 worth of goodies for just $25. But I digress.

What I found pretty fascinating was testing out the various Price Chopper brand products (and their signature Central Market goodies) against other name brands. Overall, I'd say Price Chopper products pretty much rock. Here's a list of the items we bought from the Price Chopper brand that we liked, and the others that we'd suggest avoiding.
Recommended:
The Not-So-Good:
Yeah, so not a lot of clunkers.

And speaking of clunkers, the best part of the whole Price Chopper experience is their Advantage Fuel Program. We load up at the supermarket, then drive our "clunker" down to the Sunoco and fill up with our loyalty points. It's a big day when we cash in for 50 cents of EACH GALLON of gas. Seriously. What a score. 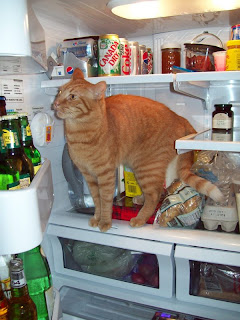 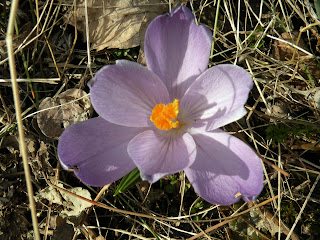 Nine days into the New Year, and I've been thinking about a year-end retrospective about Just Off the Taconic - the highlights, the lowlights, the in-between lights.

But in the interest in time, and the fact that the general consensus about 2009 was that it was basically crap, I've decided to just do a list of the good, the bad and the downright ugly that we experienced in no particular order, and with no explanation. I'll leave it to you, good readers, to figure out what lies in which category.
And here's to just getting on with things in 2010.
Posted by Christine H. at 12:36 PM 1 comment: