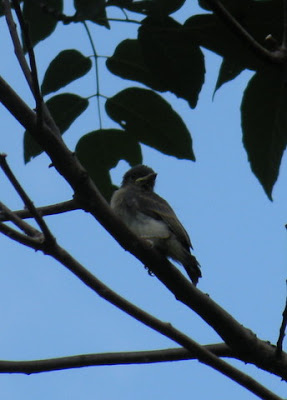 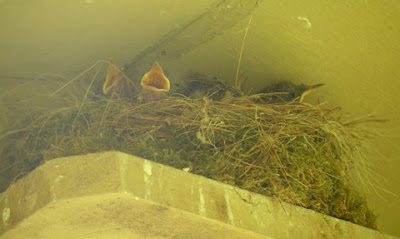 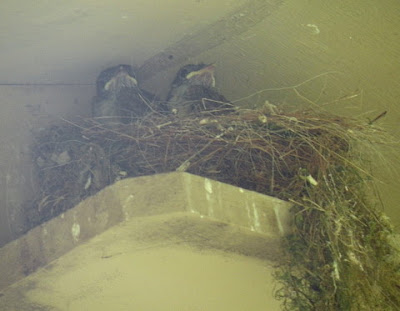 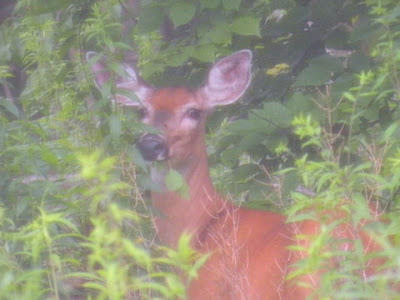 I'm not sure if it was embarrassed, or just checking on me, but we had a good old stare down for a few minutes before it moved on, farting and grunting its way back into the woods. Just thought I'd share.
Posted by Christine H. at 2:29 PM