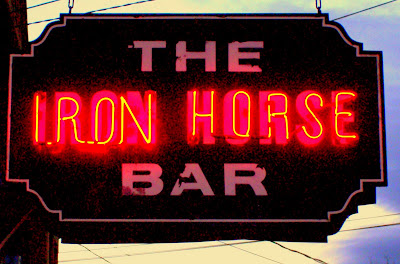 The folks in the Windham area (Cairo and Jewitt) referred to us folks from downstate as 'Flatlanders.'